The Death of Francois II of France 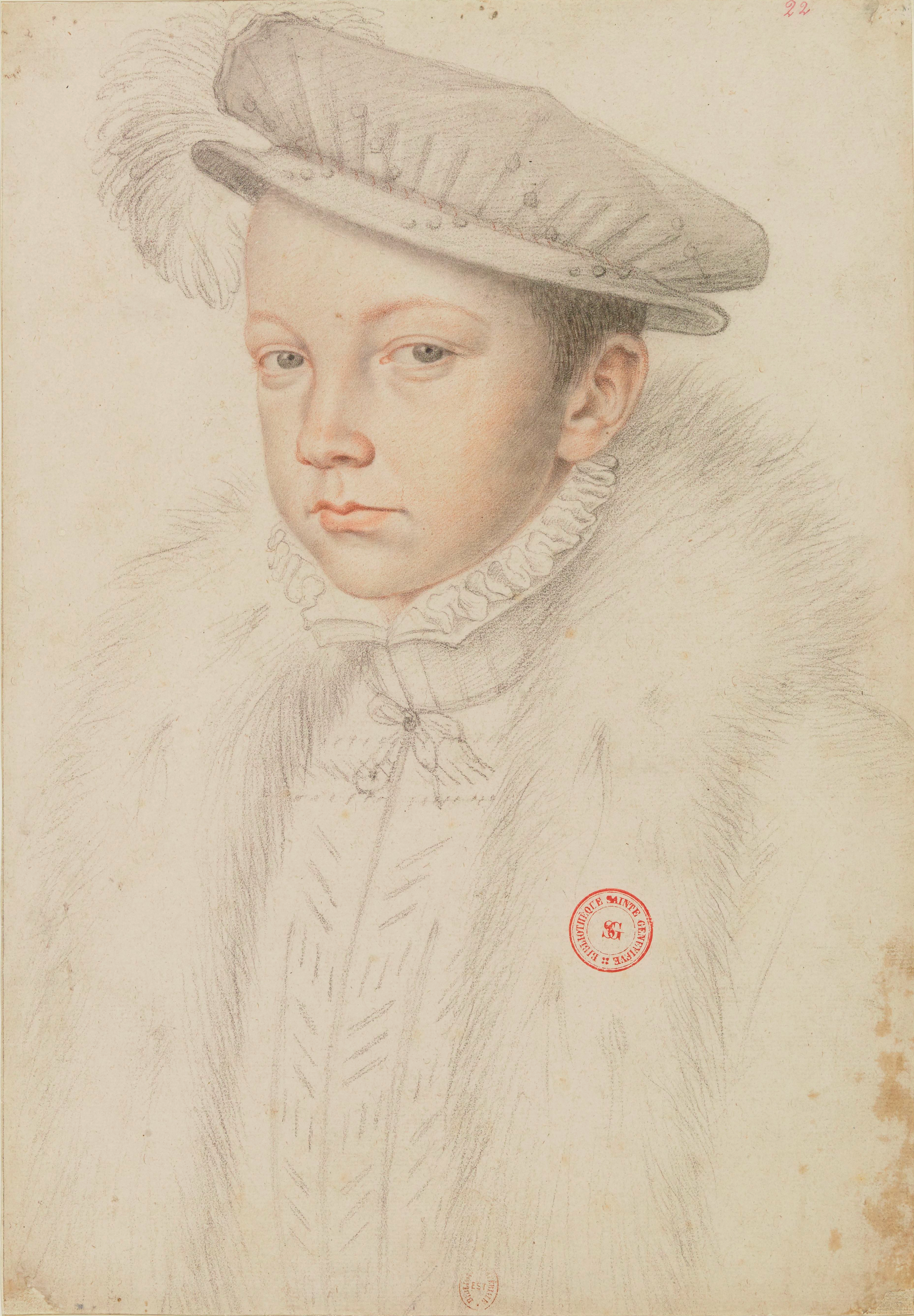 On 5 December 1560, King Francois II of France died at the age of sixteen years old in Orleans. His reign had lasted merely sixteen months, having succeeded his father, Henri II, on 10 July 1559. Francois' health had deteriorated rapidly in the autumn and early winter of 1560. He suffered syncope and seems to have died from an ear condition, although mastoiditis, meningitis and otitis have also been suggested. Inevitably, there were rumours that the king had been poisoned, but these appear to have been unsubstantiated.

Above: Mary Queen of Scots was left a widow by the death of her husband, Francois II.

Francois' premature death left his wife Mary Queen of Scots a widow. The former queen of France soon learned that there was no place left for her in the kingdom of her husband's family, and departed for Scotland in August 1561. She survived her first husband by twenty-six years, dying on the scaffold at Fotheringhay Castle in 1587. The teenaged couple had no children together, which meant that Francois was succeeded by his ten-year-old brother, Charles, who became known as Charles IX. The new king's reign was marked by religious turmoil, including the infamous St. Bartholomew's Day Massacre in 1572, which witnessed the slaughter of thousands of French Huguenots.

Only weeks after Francois' death, his mother Catherine de Medici, Queen Dowager of France, was appointed regent - or governor -  for her young son Charles during his minority. Shortly after this decision, Catherine wrote to her daughter Elisabeth, queen of Spain: 'My principal aim is to have the honour of God before my eyes in all things and to preserve my authority, not for myself, but for the conservation of this kingdom and for the good of all your brothers.'

Above: Francois II was succeeded by his younger brother, Charles IX (left), who reigned until his death in 1574.
During Charles' minority, his mother Catherine de Medici (right) acted as regent.
Posted by Conor at 03:01