The birth and childhood of Katherine Howard, queen of England 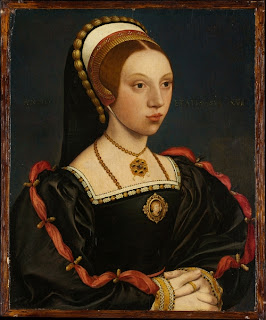