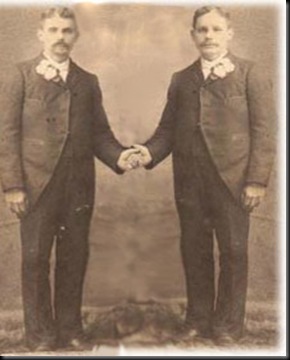 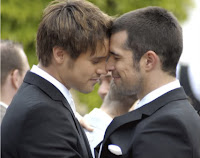 Without wishing to become involved in this highly contentious political and social issue, I would pose a question for readers: if homosexuals, lesbians, bisexuals and transvestites are not harming anyone in their private lives, should we not respect their sexual identities? The Wolfenden Report questioned as much.
Posted by Conor at 14:01