The Execution of Lady Anne Lisle 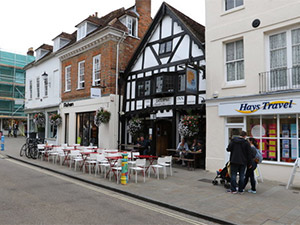 I have visited Winchester several times. It is a beautiful and historic city with much to see for the history lover, including the grand and imposing Winchester Cathedral, where Mary I married Philip of Spain in 1554. However, I did not know that on 2 September 1685 a landed gentlewoman of the county was publicly executed in Winchester for harbouring fugitives after the defeat of the Monmouth Rebellion.

Lady Alice Lisle was the last woman to be beheaded in England. The unlucky women that were executed by beheading in English history were mostly queens: Anne Boleyn, Katherine Howard, Lady Jane Grey and Mary Queen of Scots. Margaret, Countess of Salisbury, niece of Edward IV and Richard III, was beheaded at the age of sixty-seven. In 1685, Alice Lisle was of a similar age to the unfortunate countess. She is thought to have been born in or around 1617, and thus would have been about sixty-eight when she met her fate.

In July 1685, shortly after the Battle of Monmouth, Lady Alice agreed to shelter the nonconformist minister John Hickes at her residence near Ringwood, in Hampshire. He was accompanied by Richard Nelthorpe, a lawyer and conspirator in the Rye House Plot under the sentence of outlawry. Like Alice, Nelthorpe was executed.

In August 1685, the Bloody Assizes commenced at Winchester in the aftermath of the Battle of Sedgemoor. Five judges were appointed and were led by 'the hanging judge', Lord Chief Justice George Jeffreys, who gained notoriety for his harsh sentences. The court progressed from Hampshire to Dorset and Somerset, and hundreds of executions took place. 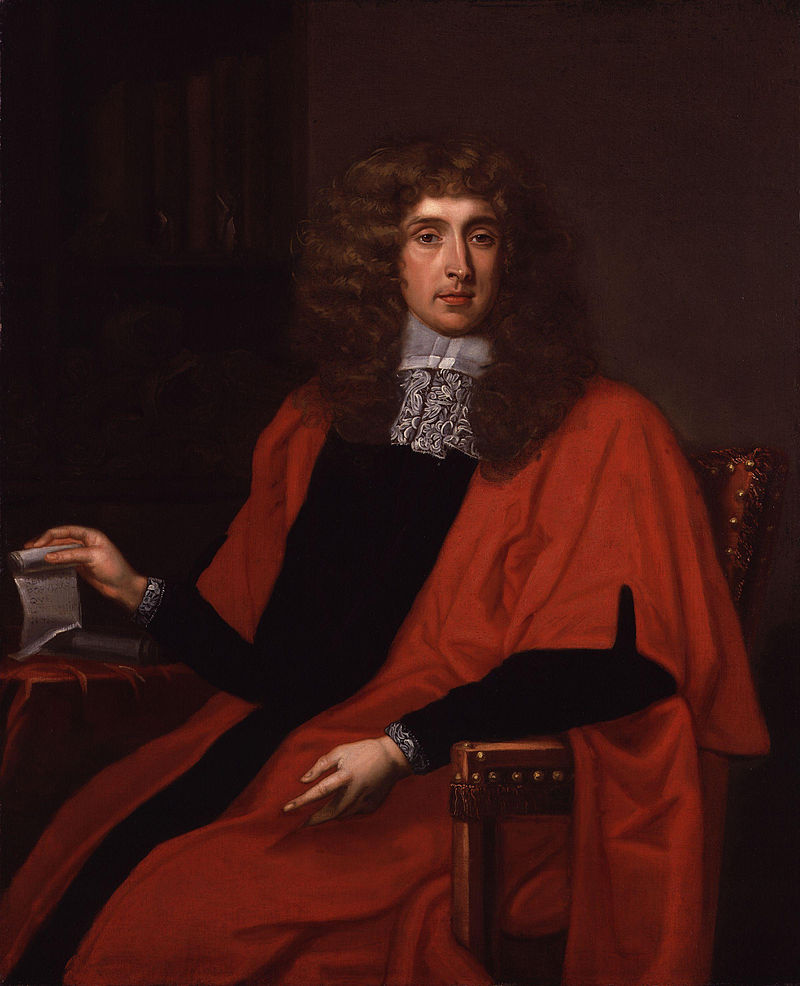 Above: George Jeffreys, 'the hanging judge'.

Lady Alice pleaded that she had no knowledge of the seriousness of Hickes' offence, and confirmed that she had known nothing of Nelthorpe. It has been suggested that the harshness of the prosecution case derived in part from Alice's status as the widow of John Lisle, one of the regicides of Charles I. Perhaps, then, Alice's demise could be read as a process of revenge for the events of the mid seventeenth-century. She was convicted and sentenced to be burned at the stake, although the sentence was later commuted to beheading.

On 2 September 1685, Lady Alice walked out of the Eclipse Inn, where she had spent her final hours, and was executed in the market place, and was recorded as having met her fate with dignity and courage. She was buried at Ellingham, Hampshire. For harbouring fugitives, Lady Alice was convicted and executed as a traitor, but she has been viewed as a victim of judicial murder; the contemporary historian and philosopher Gilbert Burnet referred to her as a martyr.